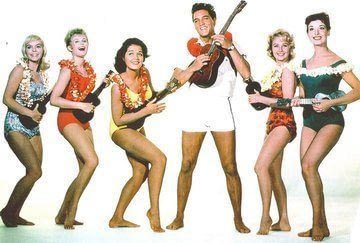 Have you read the famous book by Dale Carnegie, “How to Win Friends and Influence People?”

In this day, it may seem a little antiquated, but I read it in high school, and guess what—it helped me win friends and influence people!

I still pick it up and flip through it and almost always find a little jewel of wisdom.

And today it occurred to me—almost all of this wisdom can applied to directly to ukulele playing and interacting with other players.

I did NOT change the quotes below. You’ll have to use your little brain and figure how these intersect with our uke world (but think: uke jam, uke club…):

Any fool can criticize, condemn and complain – and most fools do. But it takes character and self-control to be understanding and forgiving.

“A great man shows his greatness,” said Carlyle, “by the way he treats little men.”

Arouse in the other person an eager want:

If there is any one secret of success, it lies in the ability to get the other person’s point of view and see things from that person’s angle as well as from your own.

When we have a brilliant idea, instead of making others think it is ours, why not let them cook and stir the idea themselves. They will then regard it as their own; they will like it and maybe eat a couple of helpings of it.

Did you ever stop to think that a dog is the only animal that doesn’t have to work for a living: a hen has to lay eggs, a cow has to give milk, and a canary has to sing. But a dog makes his living by giving you nothing but love.

Be a good Listener. Encourage others to talk about themselves.

A person’s toothache means more to that person than a famine in China which kills a million people. A boil on one’s neck interests one more than forty earthquakes in Africa. Think of that the next time you start a conversation.

By the way, it looks like the tech work is done for the soon-to-be-released “Defeat the E” video mini-course, which means the last day to get on the early-bird list (and qualify for a discount) is TODAY. Here’s the link.