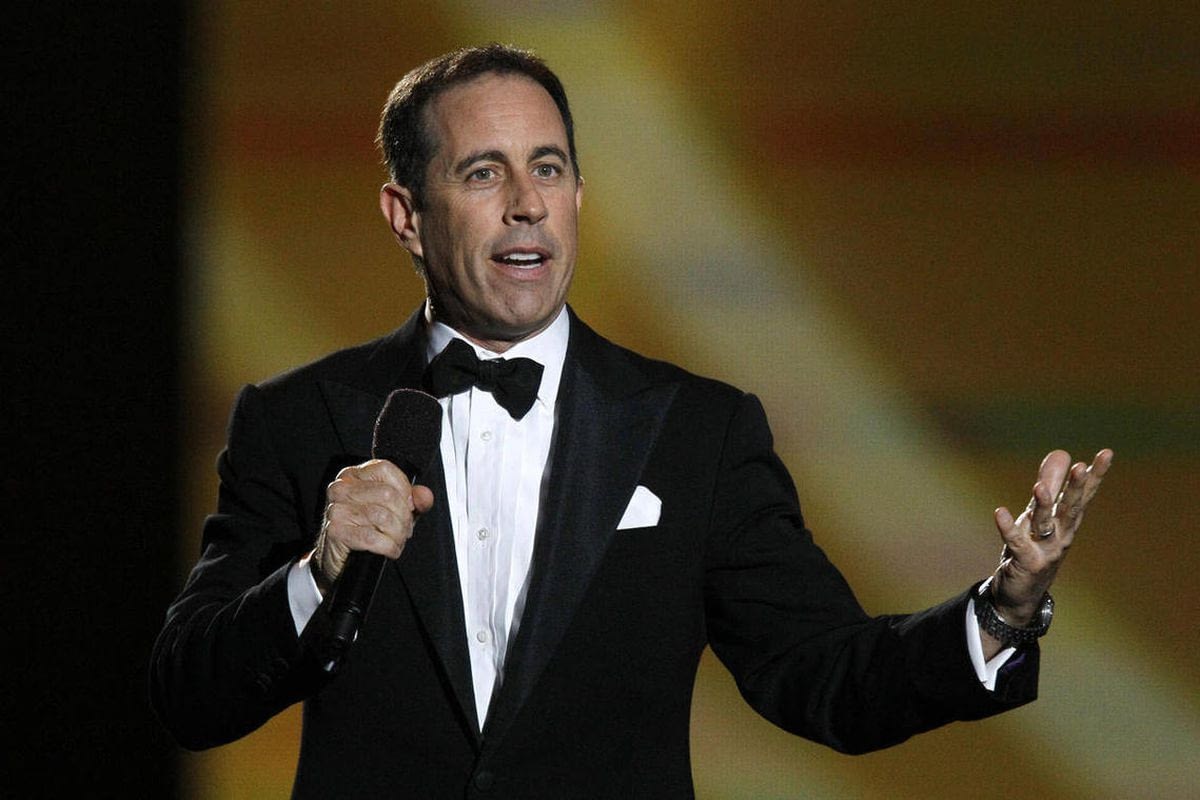 A comedian named Jerry Seinfeld just HAPPENED to get cast in a show that was called “Seinfeld.”

This same Jerry Seinfeld is one of the most successful comedians of all time. At his peak, he was making a whopping $267 million per year.

(That's a lotta ukuleles, my friend.)

And there's a story that gives a lot of insight how achieved all this fame, glory, and dough.

The secret to his success which can be applied to anything.

When Jerry was asked about his secret for writing what seemed like an endless supply of jokes, he revealed the following:

The only secret to writing great jokes is to write everyday.

The Only Two Tools You Need:

“For each day that I do my daily task of writing, I mark it with a big red X.”

“After a few days you'll have a chain. Just keep at it and the chain will grow longer every day. You'll like seeing that chain, especially when you get a few weeks under your belt. Your only job is to NOT break the chain.”

Seinfeld didn't say anything about results, now did he?

And that is a secret to Jerry Seinfeld's great joke writing. For years, the comedian simply focused on not “breaking the chain.”

(And I just ordered my big wall calendar.)

That's why I love sharing my ukulele courses with you. Even you if you only have a few minutes, you can squeeze in a little directed uke practice. Little tidbits that will add up over time to help you improve on your uke.

Not nearly as funny as an episode of Seinfeld, but then, he couldn't play the ukulele.

If this sounds useful to you, come see what's available in the uke shop.

(You may still want a giant wall calendar, too. It's kinda fun…)

I would never suggest that you sit through a class where you’ll be bored out of your gourd, but…

Practice time on ukulele can be hard to come by. Mornings round the old Sullivan home are usually a busy bustle of bustling the boy busily out the door to school. But this morning somehow, the snacks were made, the clothes were on, the homework packed, and– There was nothing to do. 30 minutes. With…

It’s your uke. Play something that makes you happy. And the world can tag along.

Ask yourself–why do you play the uke at all?

Believe me, making music everyday will make you a lot happier than eating doughnuts every day.