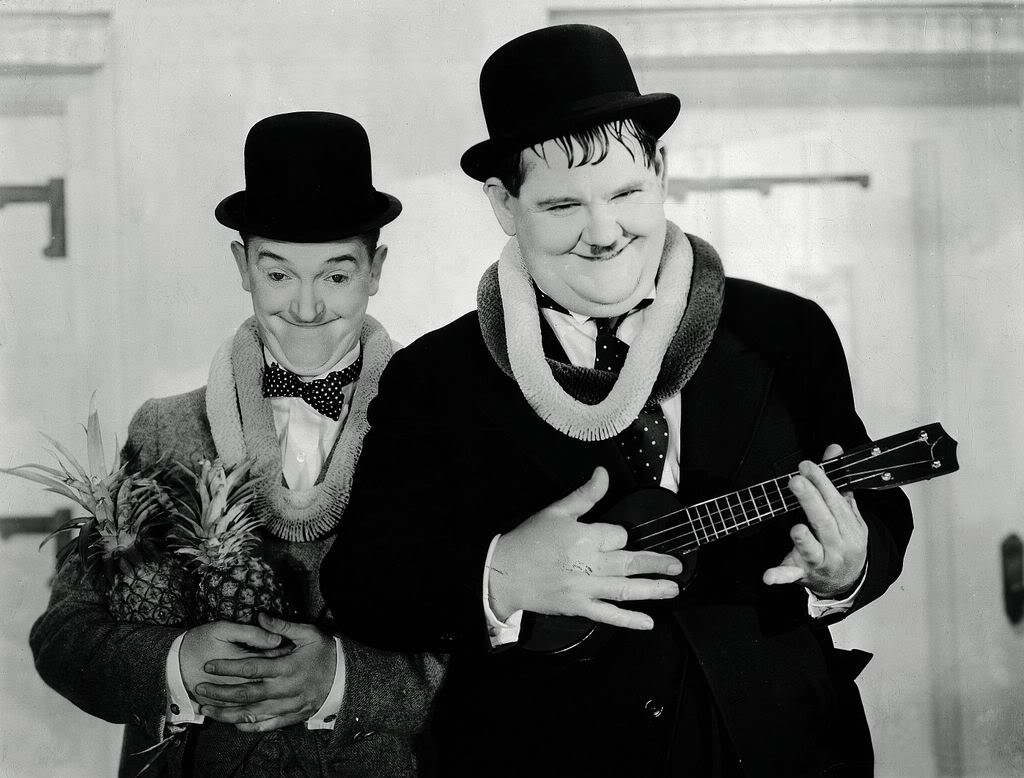 You do belong to a ukulele club, don’t you?

I think it’s the single best thing you can do to get better a playing uke.

You’re surrounded by other players, some of whom will be better than you, and you can observe and absorb in a friendly setting.

(Be aware, too, that YOU are probably better than someone else–so *you* may be under observation, as well!)

At a recent get-together, we had a couple of REALLY GOOD players show up.

And it’s fun to watch what a great response they get. It’s almost like, “Wow, I didn’t even know a ukulele could sound like THAT!”

But I hope not all.

Because, yes, we do need some hotdogs in the group. They add the color and the flavor and the spice, when everyone else is strumming along.

But, if you’re one of the strummers, don’t despair.

Color and flavor and spice are all very well, but those things are the GRAVY.

They’re best with a hearty plate of potatoes.

And since I’m a bad poet, I’ll just state that I’m trying to say metaphorically that the strumming is the potatoes.

So even if you want to be spicy, you gotta first be potatoey.

(Hmm, looks like I’m not much of a speller either…).

***
I do hope you’ll take this as the ukulele inspiration it is meant to be, and not just an excuse to go make potatoes and gravy.

Although, come to think of it…

Focused on the fun,