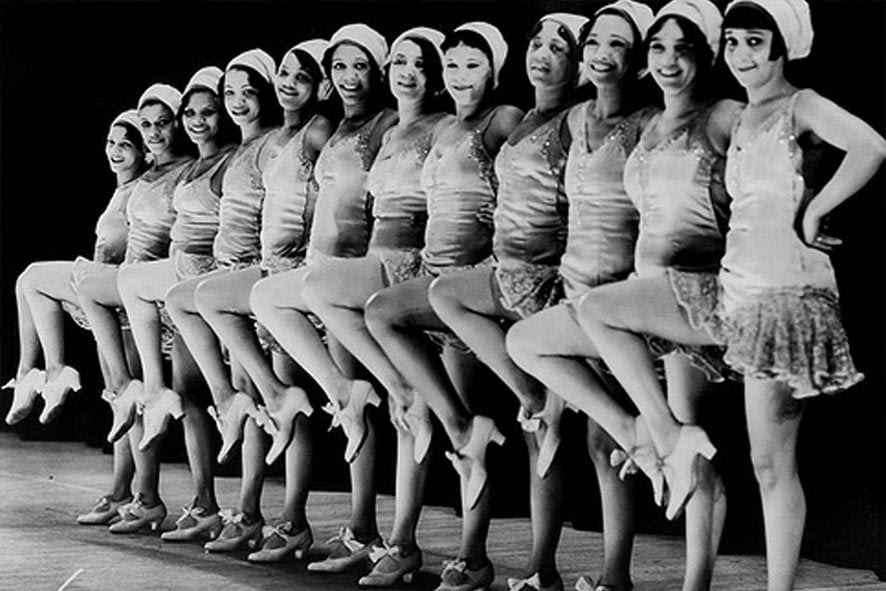 How long have you been in the uke world?

Here's why I ask–

It seems like the young folk getting involved with uke today don't have any of the associations (both good and bad) that We Of A Certain Age do have.

Hawaii: None of the young players I know have any interest in playing Hawaiian music (or the faux-Hawaiian music that was peddled as Hawaiian music). Most probably know somewhere in the back of their minds that the instrument itself is Hawaiian, but that's as far as it goes.

Tiny Tim: for anyone around in the 60s, Tiny Tim simultaneously made and destroyed the popularity of the uke. This generation hasn't got that spectre to deal with — lucky them:

Status: to the new generation, there's no worry about the uke being perceived as a joke or a novelty instrument. To them, it's just another instrument available to play for realsies, without irony.

I think the 1920s kids had the same advantage as our 2020s kids — the uke was not just popular, it would make YOU popular too!

(That said, would you trust the authentic Hawaiian Music Institute that's located in the tropical paradise of… New York City?)

That's all for today — just feeling chatty 🙂 Leave a comment if you're in the mood!

If you’re going to write a hit song, do not include the word “wiener.” (Here’s why).

Yes, you love your ukulele. But you can’t be on it 24 hours a day. Here’s a helpful list of potential other activities to keep you occupied and self-improvey.

While transferring the contents from the little pocket of my ukulele bag, I realized that television’s MacGyver would get by very well indeed with all stuff I found.

There’s only one right way to pronounce the world “ukulele.” But I’m not quite sure what it is…

Learn to play the same notes as your ukulele heroes!