Little Zak Starkey had Ringo for a father, took lessons from Keith Moon, and grew up to be the replacement drummer for the Who, touring drummer for Oasis, and much more.

But–something tells me Keith “Moon the Loon” of the Who was not likely to have been a strict teacher, sending home lesson plans and exercise routines.

My hunch is that Zak was constantly exposed to drumming as done by a some of the greatest rock drummers who ever lived.

And that infiltrated his little subconscious and fundamentally affected the way he thought about drumming.

Sure, he still had to practice. And I’ll bet daddy Ringo and others, would say, “No, no, mate,” (I assume English dads call their children “mate,” don’t they?) “do it more like this…”

Because there’s nothing that beats constant exposure to ideas and techniques to plant them soundly in your brain.

YOU haven’t got a Ringo, so you’ll have to create your own opportunities. See what you can do to expose yourself to a new idea, system, method, technique every single day.

It worked for Zak!

Danno Sullivan
Founder of ”Play It Daily” Ukulele, co-founder of the Ukulele Union of Boston, and spreader of good cheer.

The simplest, fastest, best alternative to play the awful E chord on ukulele. This variation is our favorite ukulele chord cheat!

Why you must learn to change chords smoothly on ukulele; why it’s so hard; and what do to make it much, much easier! 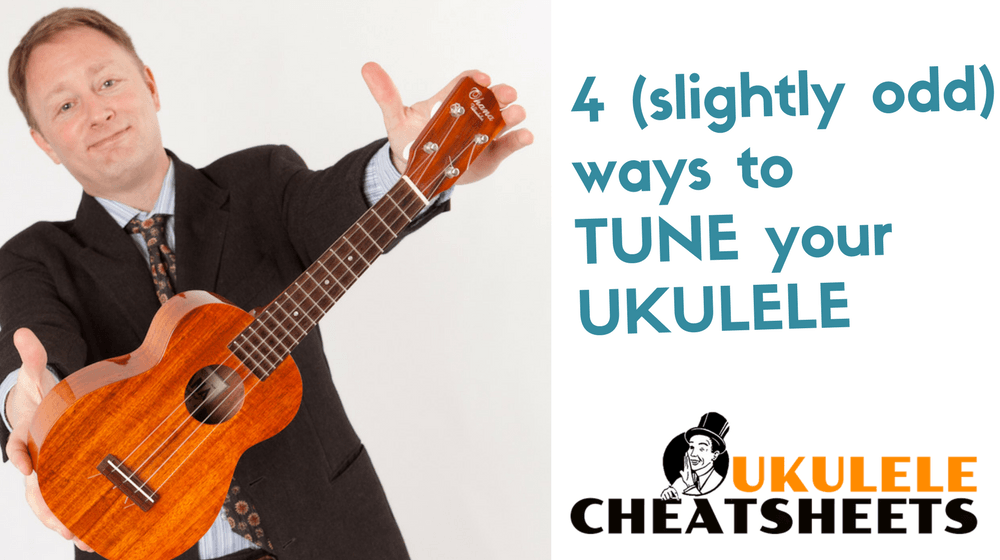 Learn how to tune a ukulele — by ear, with an electronic tuner, or by sneaky tricks. You can’t play your uke if your uke’s not in tune, so let’s get tuned up!

There are no upcoming events at this time.