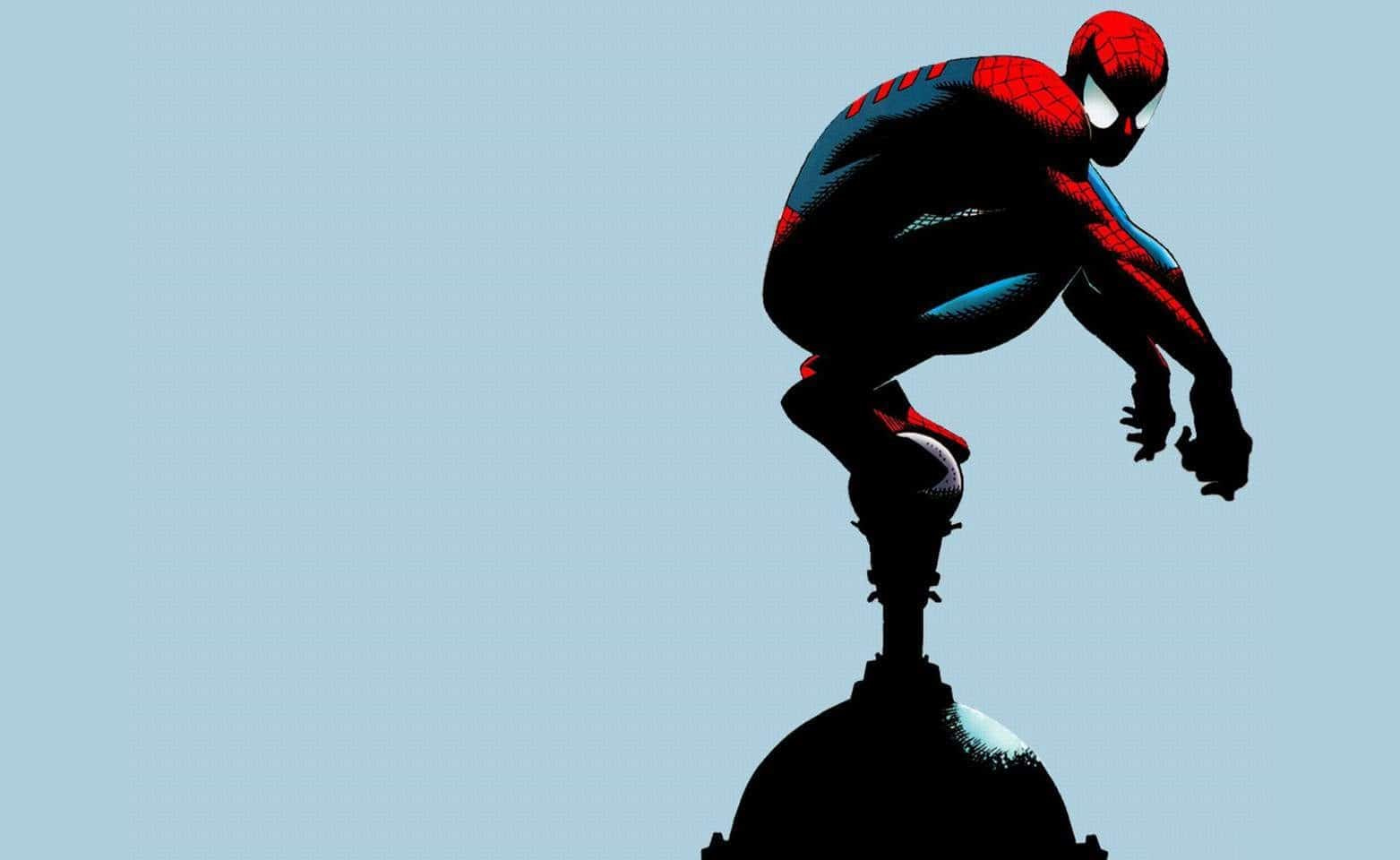 Early in my ukulele playing career, I lobbed off the very tip of my left hand ring finger cutting tomatoes.

Nothing bad, but I had to wear a bandage for a week.

And, like Peter Parker working alone in his laboratory, impacted by events over which he had no control, I, too, TRANSFORMED.

Not into a crime-fighting super arachnid, alas.

I couldn’t use my ring finger, because the bandaid didn’t let the note ring out. I’d just get a dull THUNK.

I worked out some songs:

but they all kind of sounded the same.

To accommodate my handicap (with no government assistance!), I switched my fingers around to make chords with other available tips—and it was a bit of an epiphany:

Chords don’t have to be made the same way every time!

In my video program, “Defeat the E,” I talk about the way E chord is “shown in the books.”

And why it’s wrong.

Or at least, it can be wrong in many instances.

Now, even though E and D are often the hardest “basic” chords for uke players to pick up, this same notion holds true for other chords—you can use OTHER fingers than the ones shown in the book.

A simple and dumb example:

“The books” tell you to fret that one string with your first finger. And that’s fine. It works.

Try it. It’s jarring at first, but then incredibly useful.

This concept works for any chords. You can use any fingers—you just have to hit the right spot!

This skill pays off down the road when you want to mess around with melody playing, moveable chords, and other deluxe skills.

This post is one of many on the topic of Mastering Ukulele Chords. More (much more) right over here.

The simplest, fastest, best alternative to play an eay E chord on ukulele. This variation is our favorite ukulele chord cheat!