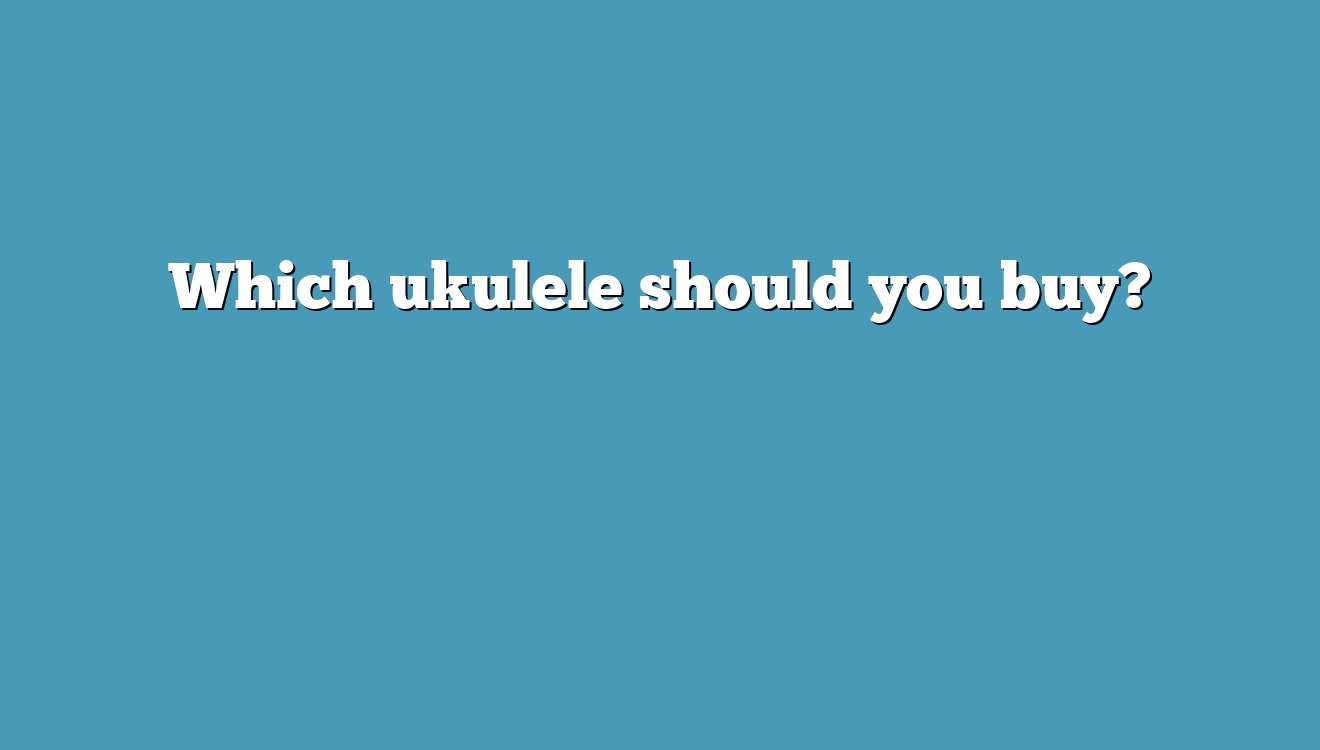 It's not hard at all to find surprising good tenor ukuleles under $200. In fact, you can spend only around $100 and still get a very acceptable instrument.

Whenever I start up a new uke class, I get twenty emails asking “What ukulele should I buy?” And the underlying sentiment is, can I buy a cheap ukulele or do I have to spend a lot of money?

Now if you want a ukulele that's a step up but still not crazy expensive, here's a nice video overview from the folks at Hawaii Music Supply. As stated above, there are plenty of playable ukes for way less than $200 (and plenty of reasons to have one), but if you're at all serious, it's nice to get an a serious instrument.

(I think a very decent starter uke is this little Lanikai, available from Amazon. It comes with a case and a tuner (very important!) and is generally reliable and musical).

Quick comparisons of these tenor ukuleles under $200:

My hunch is the differences will be hard to detect on typical computer speakers, so listen with headphone and see what you think!

(By the way, the links go out to Amazon–and most of these ukes come in at quite a bit under $200).

Which one would you buy? Leave a comment and let's fight it out.

Other articles to help you find a good, cheap ukulele:

Do you need to spend a lot of money to get a great ukulele? Let’s compare super cheap ukes to the super expensive ones.

I think you will practice more (the point of his article) if you’ve got a little knock-about uke that you take with you everywhere, and you don’t care if it’s out in the sun or the sand or the rain.

Why you probably don’t need the most expensive ukulele.